The first wave of Heritage Lottery Funding will touch 3 of the existing Tecton buildings within Dudley Zoo; The Entrance, The Station Cafe and The Bear Ravine.

The Station Cafe was originally an open building that provided refreshment and shelter from the rain. The large facade was formed of a continual concrete wrap which created four openings allowing access to the building. The remaining sections were infilled with an open, unglazed, timber frame. The strong vertical and horizontal planes of the buildings form withdrew from each other, leaving voids that served to increase the dramatic language between the different elements. The over sailing roof used high up stands at its perimeter to portray a solid mass ostensibly  floating above slender columns and walls. 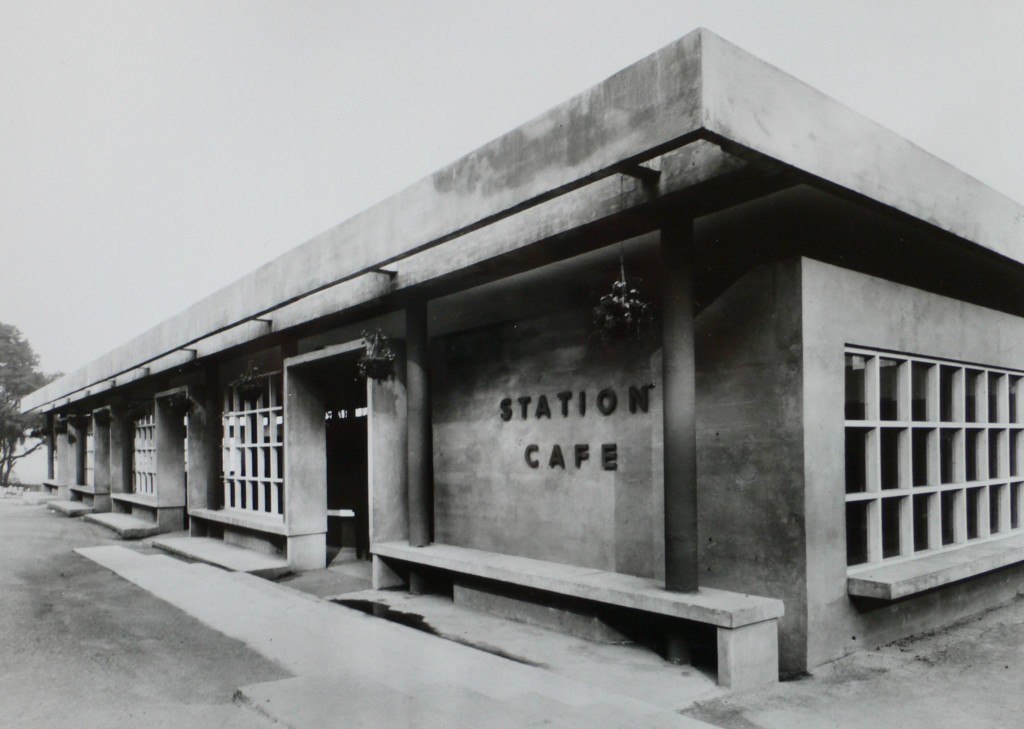 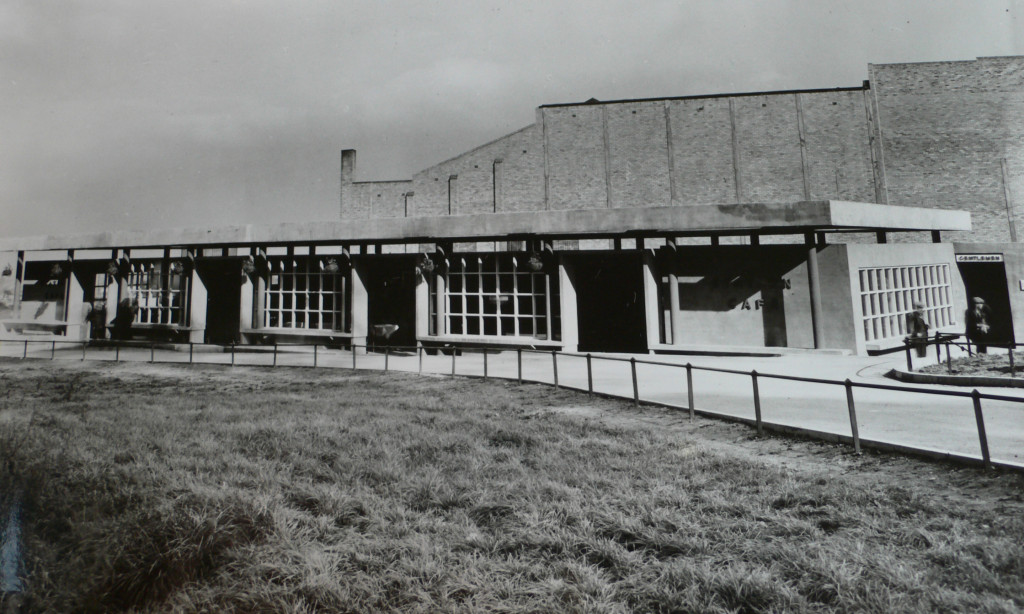 The interior of the space was very utilitarian with a concrete flag paving floor and exposed concrete walls. Five large roof lights sat within the grid of the internal columns flooding the space with natural light. Three of these roof lights formed bird aviaries that projected down into the building. At the back of the space, running the entire length of the building, was a sinus form that acted as the service counter. This created a beautiful juxtaposition between the strict rhythm of the buildings geometry and the fluidity of the counter. 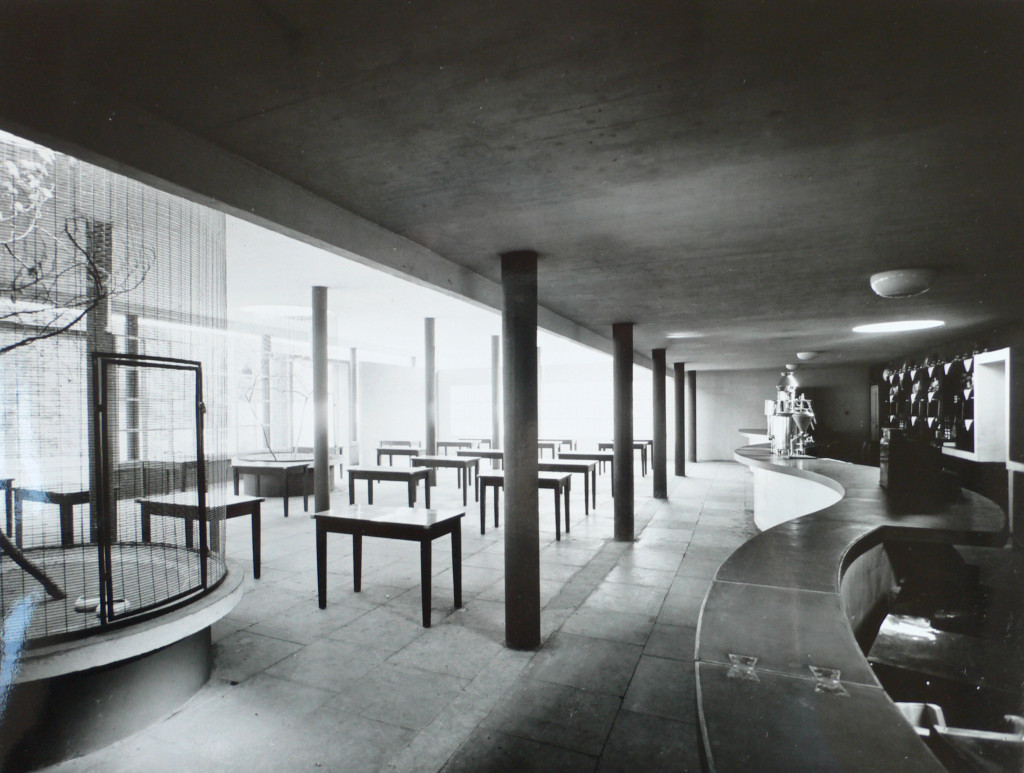 In subsequent years the open design of this structure has been lost, with the open timber frames being glazed, the concrete openings filled with doors and the dramatic over sailing roof now being closed up against the walls with infill brickwork. The program of the building has also seen change over the years with the current use being that of the Zoo shop and entrance. 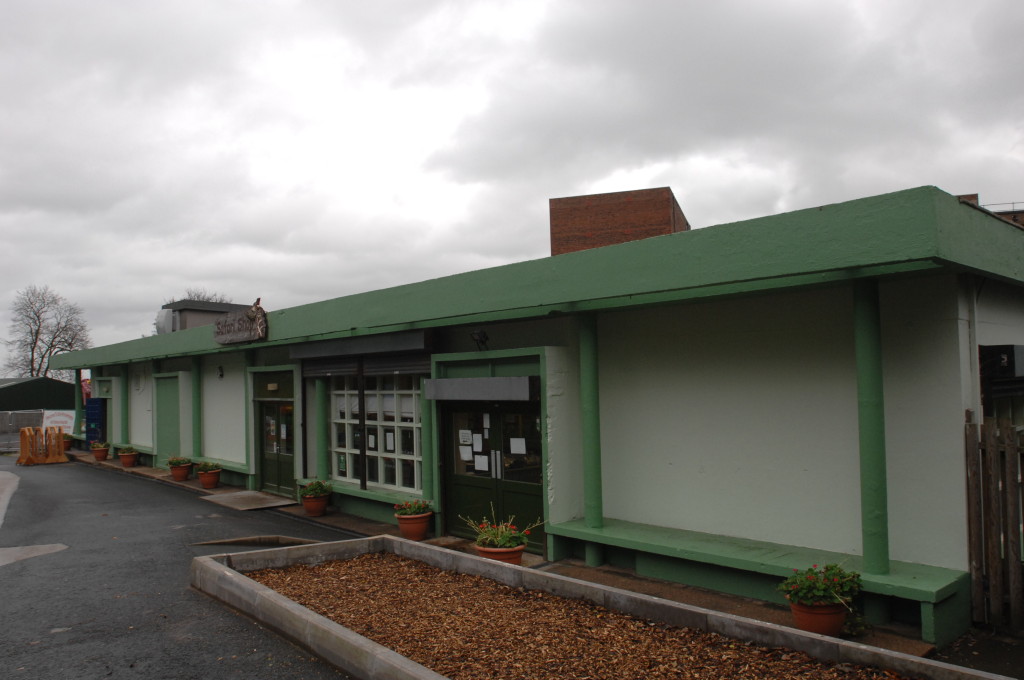 Infill brickwork between walls and roof. 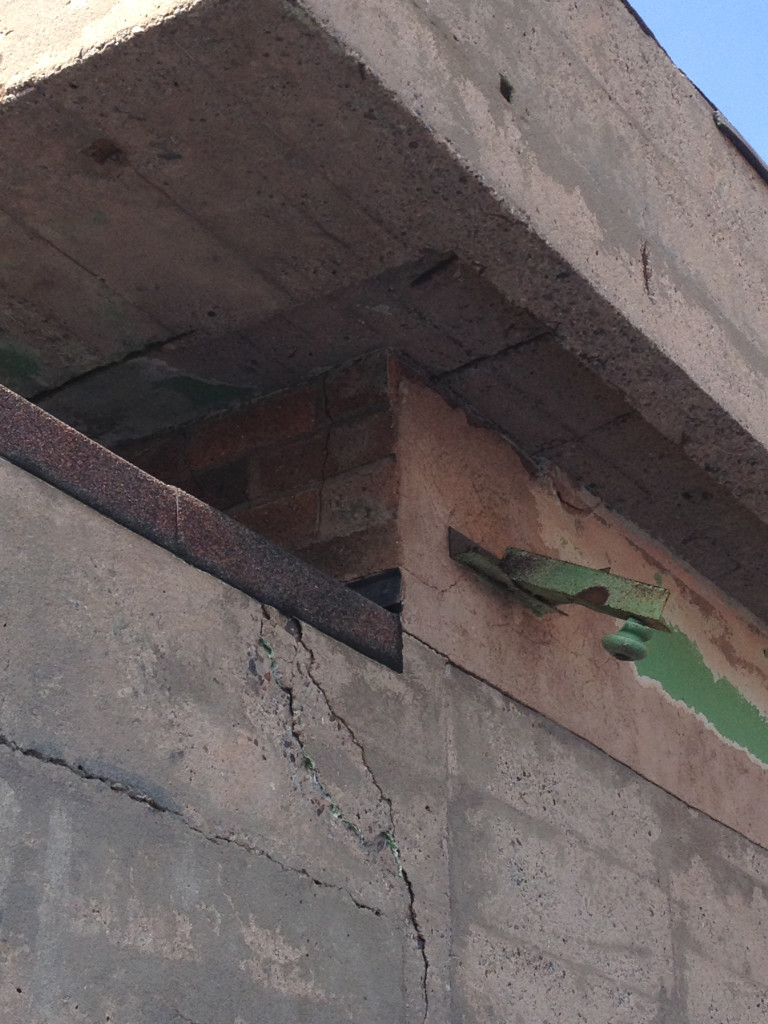 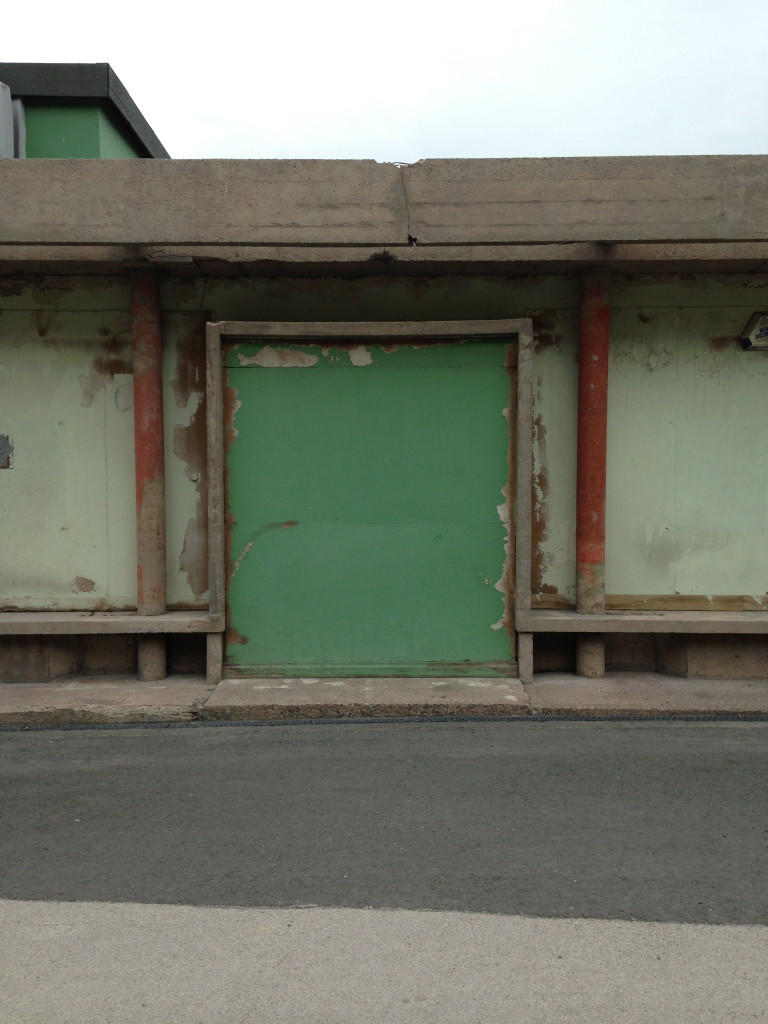 Voids between concrete wrap, walls and behind benches infilled. 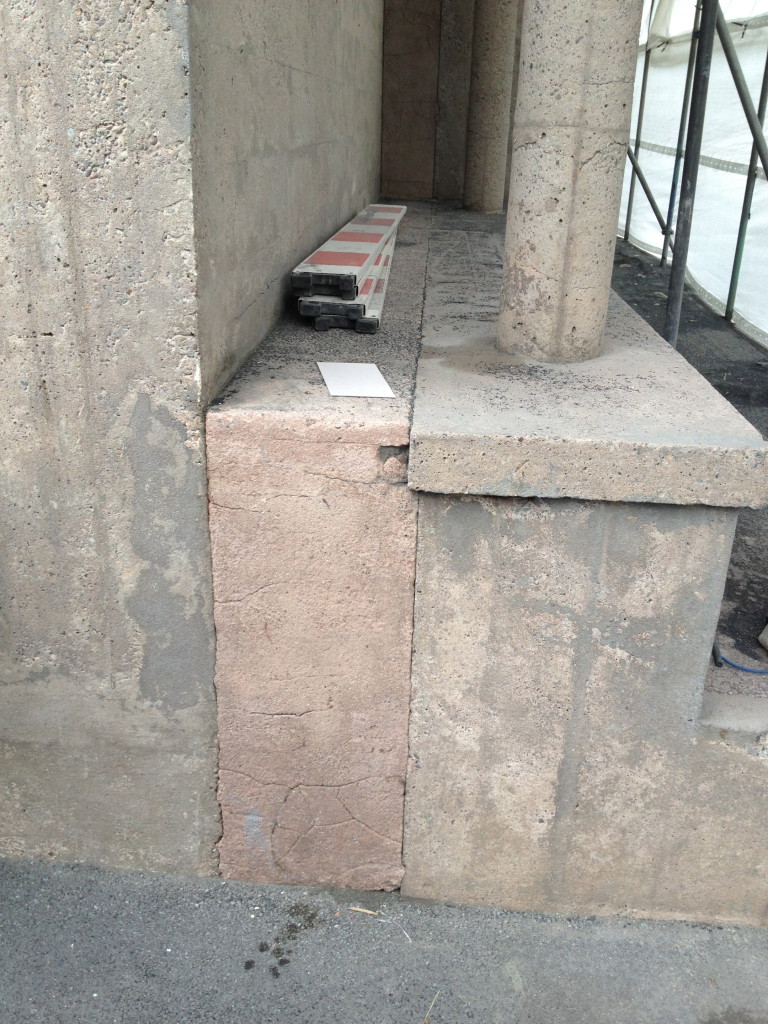 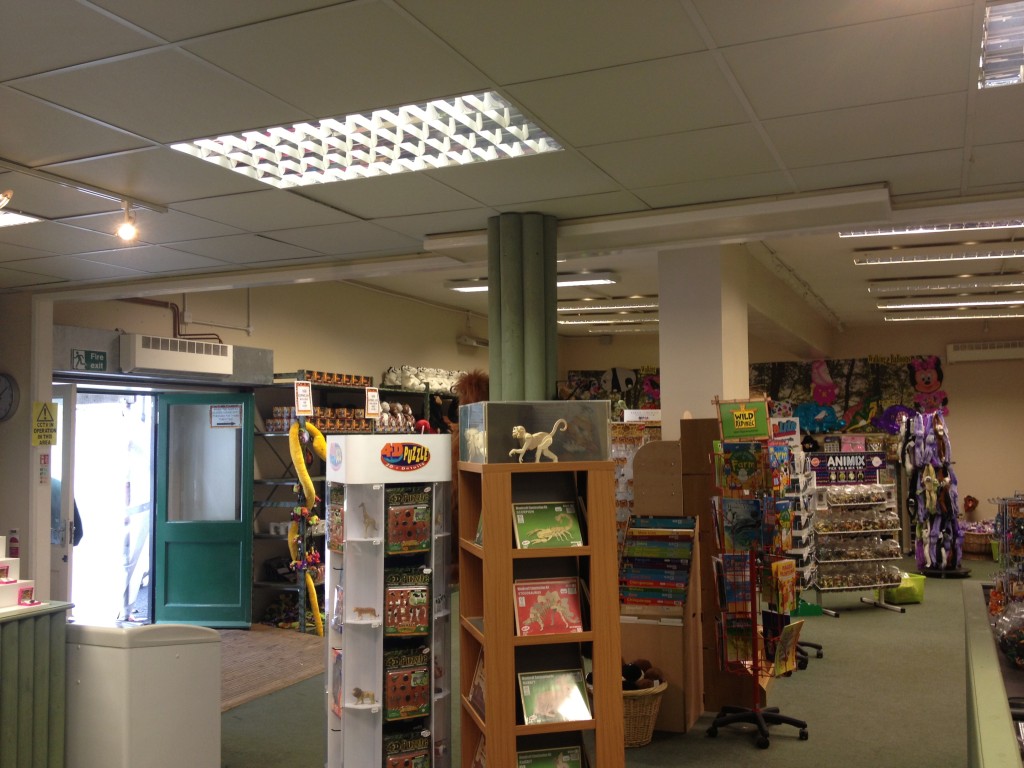 Existing timber frames have been infilled with glazing and later were boarded over. 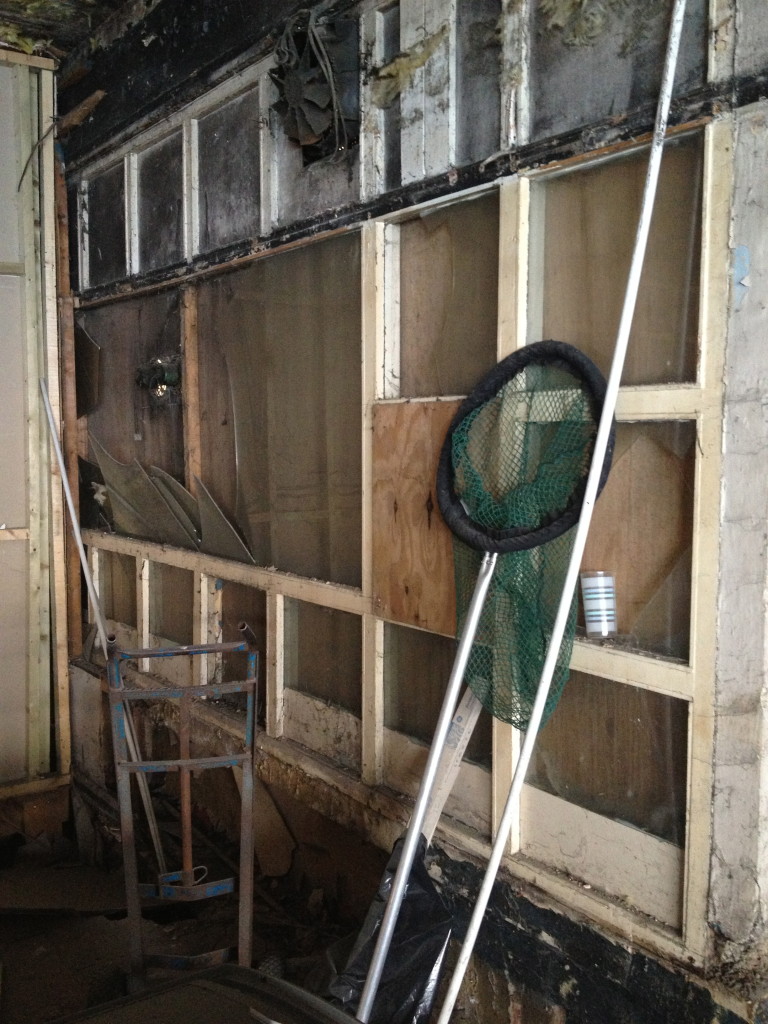 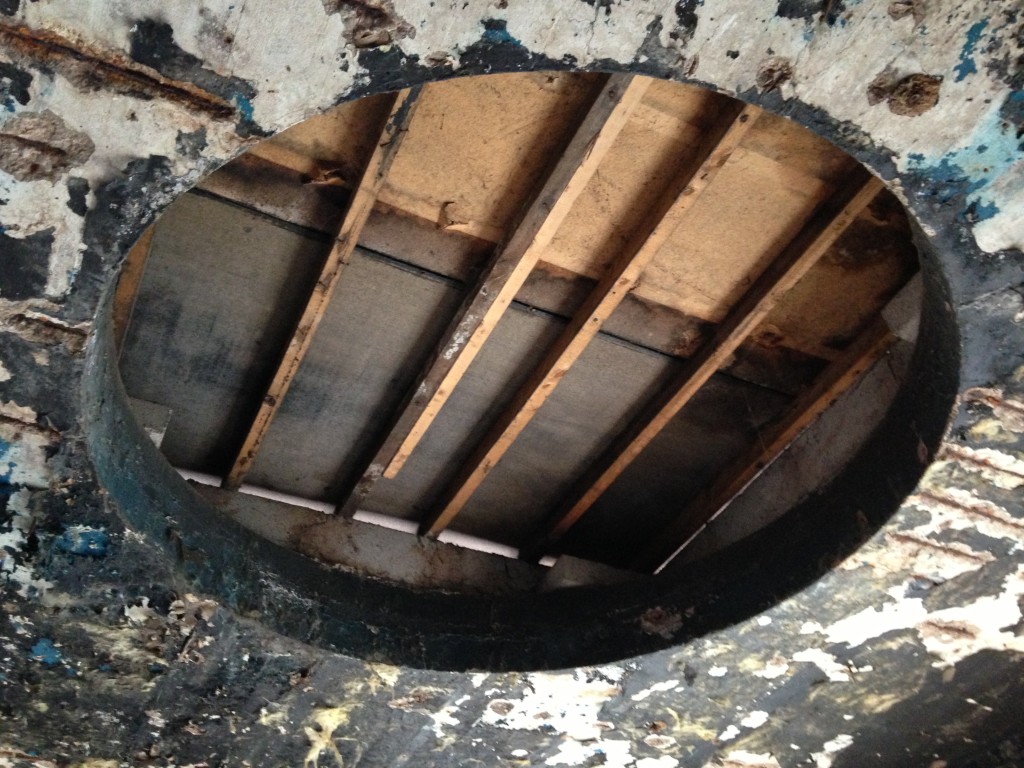 The existing concrete was in very poor condition and numerous repairs were required. The building was first stripped back to its original fabric to expose all necessary repairs.

The stripping out process can be viewed here.