Former classrooms were converted back into workshops, which had been their original use. The new ATC delivers BMET’s carpentry, plumbing and electrical curriculum and opened in October 2016. 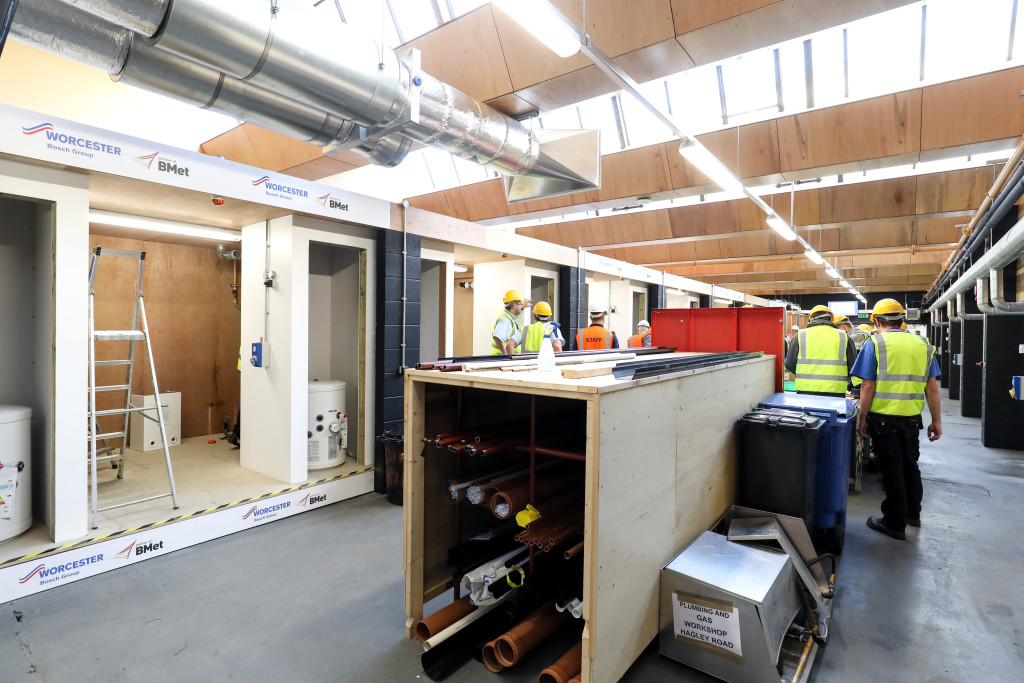 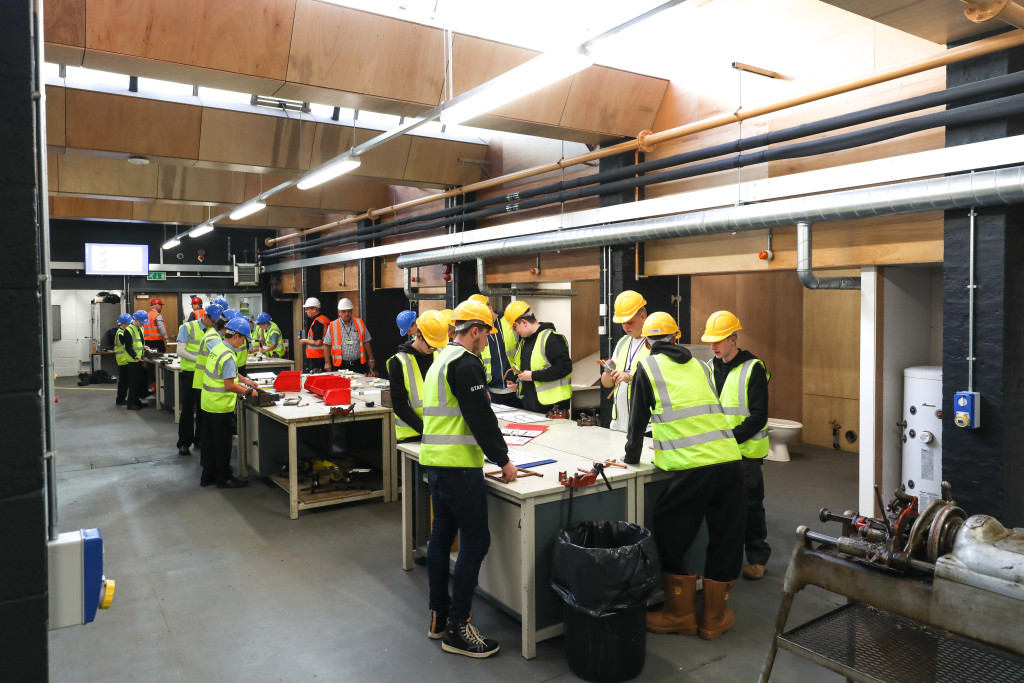 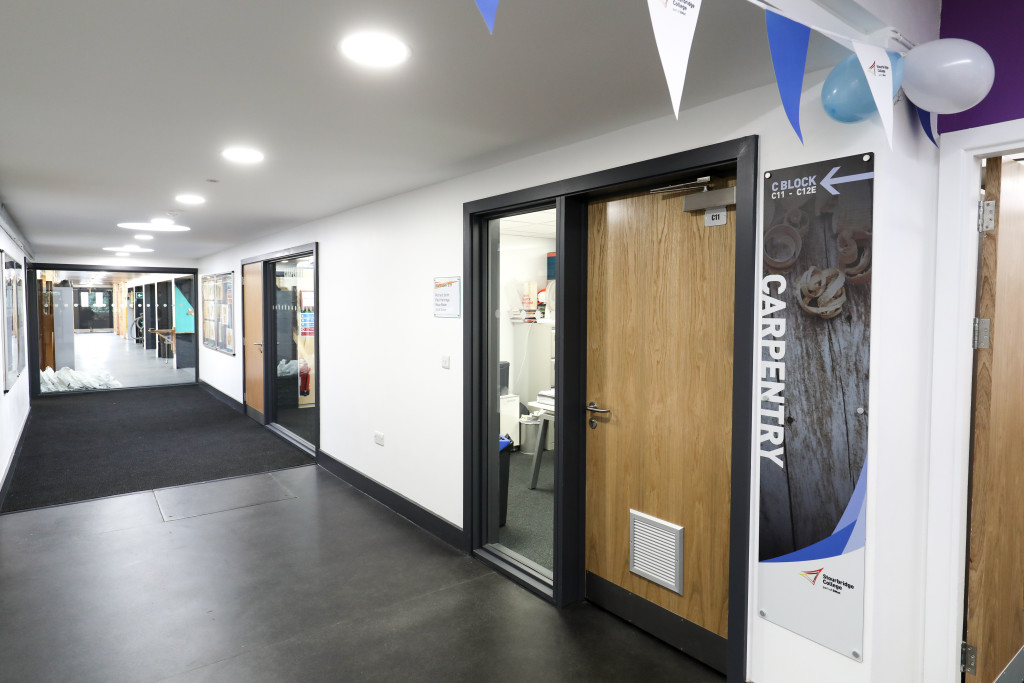 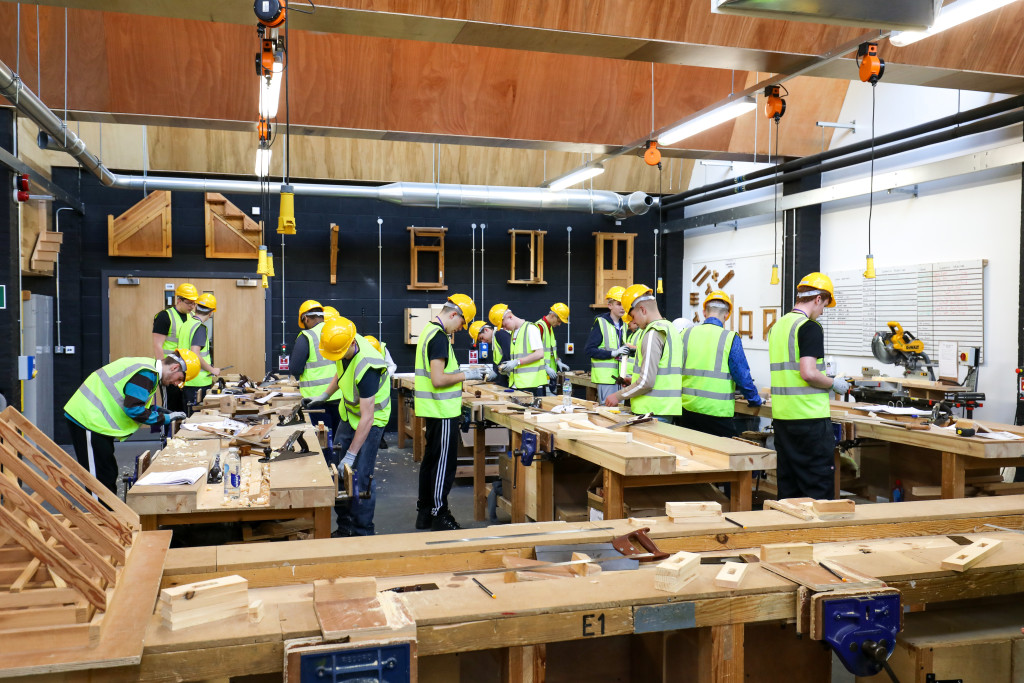 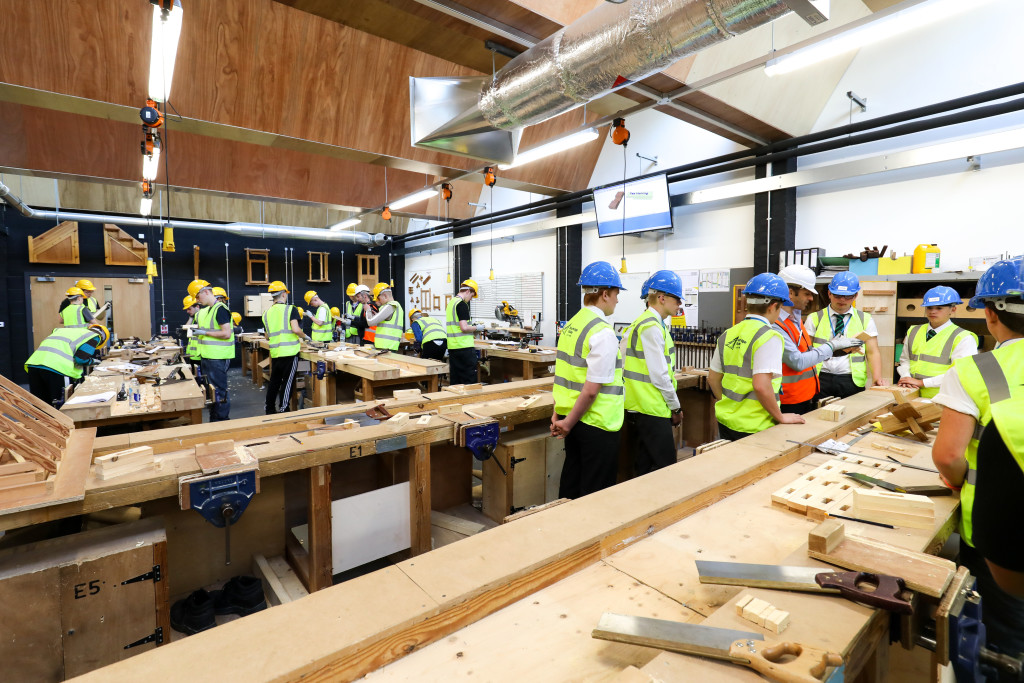 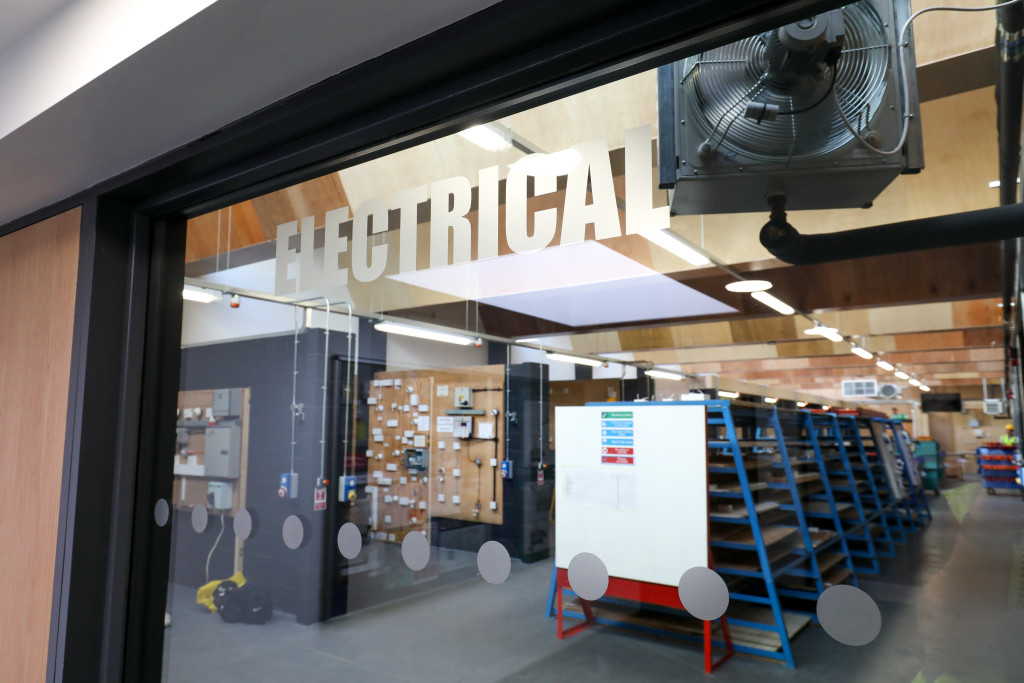 To view progress photos from the project take a look at this blog post: http://bpnarchitects.co.uk/2016/06/22/bmet-advanced-tech-centre-on-the-move/