Built between 1846 – 1849 and originally known as the Wolverhampton and Staffordshire General Hospital, the Royal Hospital was designed by Wolverhampton Architect, Edward Banks and renamed by HM King George V in 1928. The Grade II Listed hospital closed in June 1997. 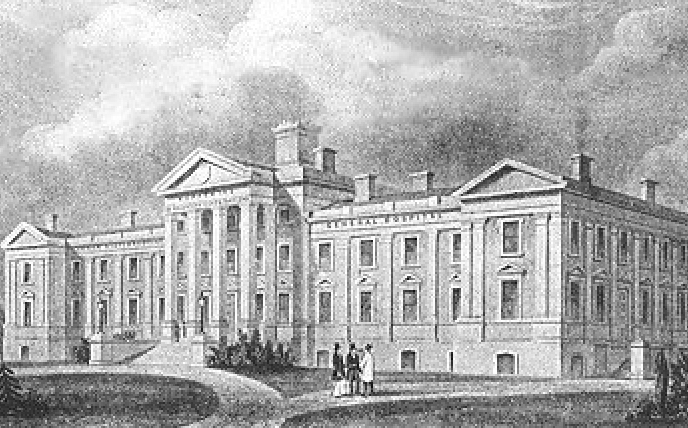 We are working with Jessup, Homes England and Walsall Housing Group (WHG) to transform the former hospital on Cleveland Road into 38 wellbeing apartments for the over-55’s.

The building will also provide shared facilities for the residents including a lounge, cinema room and a community hub.

The frontage of the building will form a prominent focal point of the Cleveland Boulevard proposals being developed by the City of Wolverhampton Council. 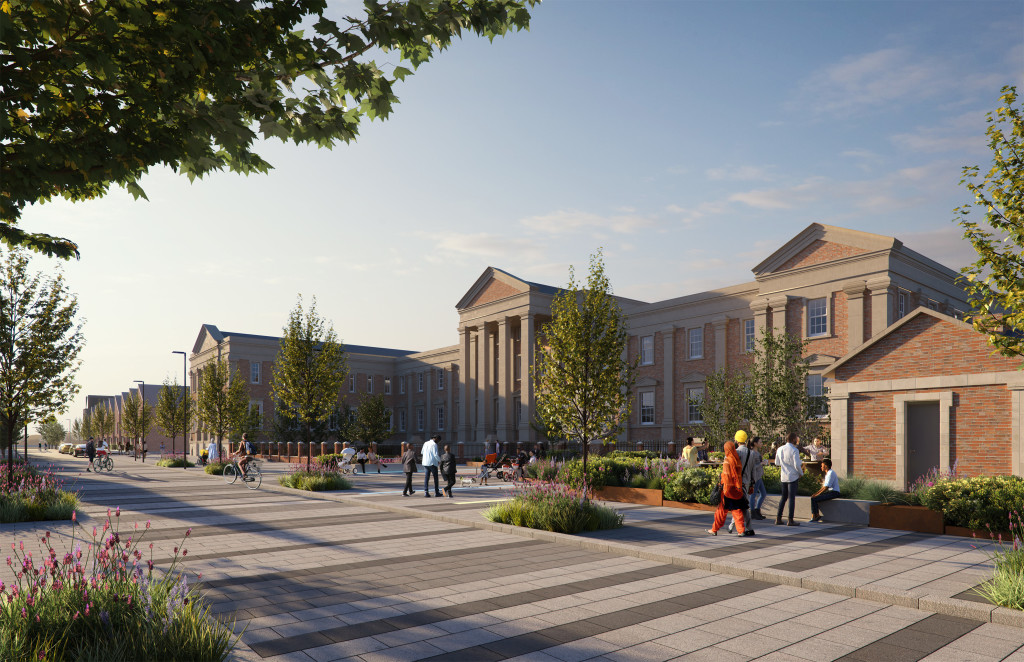 The remainder of the site is also being developed and will be home to 98 new-build houses and 56 apartments. 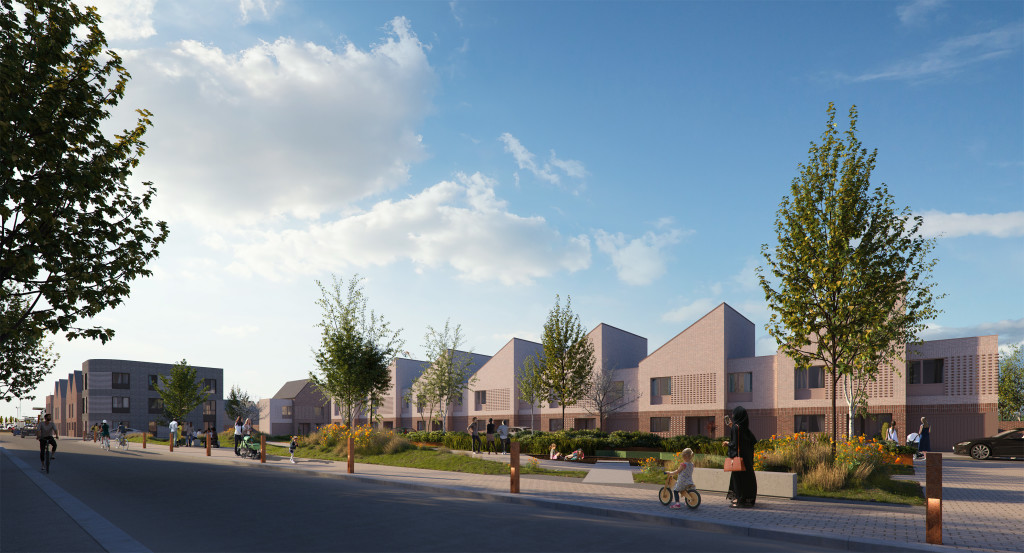 The Royal Hospital site sits over the road from the former bus depot site, another current project for WHG and the YMCA which has recently completed.