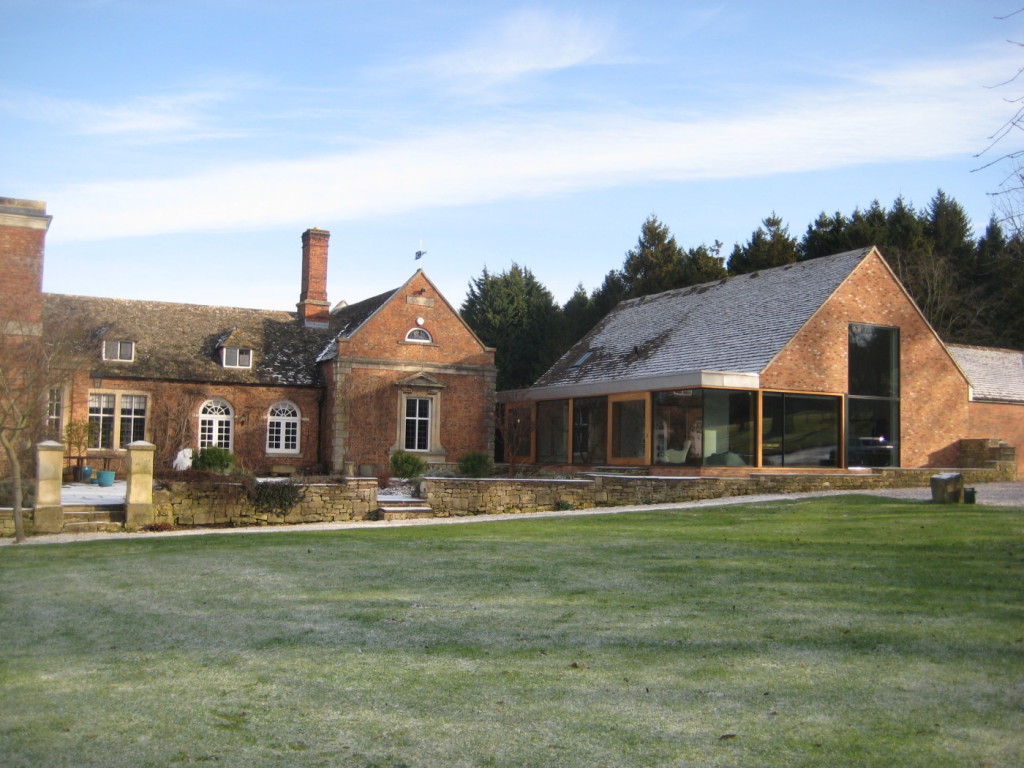 The Haymes is a large, Grade II listed, country house built on the side of Cleeve Hill in Gloucestershire. The original house was constructed in the mid 18th century and is largely built of red brick with stone dressing and plain red clay tiles to the roof. The house was sensitively extended in the early 20th century and again, in a less appropriate way, in the latter half of the 20th century. Both of these extensions continued with a similar use of materials.

BPN were appointed in 2006 to reconfigure the house to suit the needs of the new owners. This reconfiguration also required some modest extensions, which helped to better connect zones of the existing house. The extensions and remodelling of the existing had the added benefit of giving more coherence to the external form of the building. The new additions continued to use the existing pallet of materials, but used them in a more contemporary way.

The final composition means that the additions can each be dated to their era (early 20th century & later 20th century).  However, these additions are carefully balanced and are still subservient to the main 18th century house, which remains the focal point. 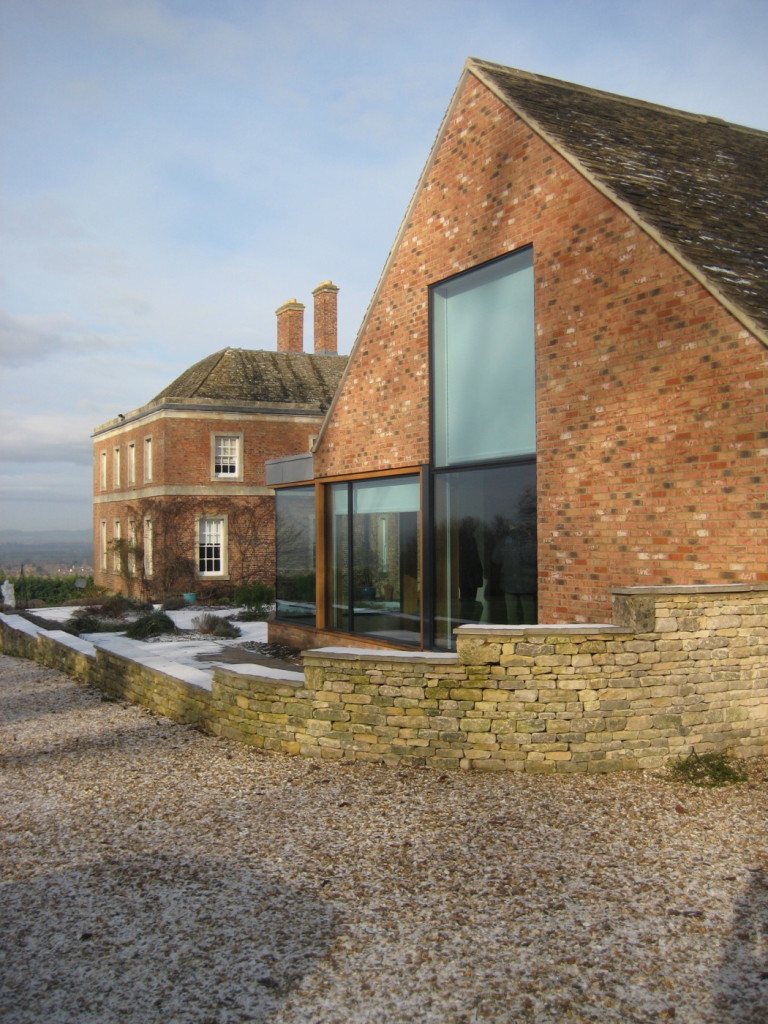 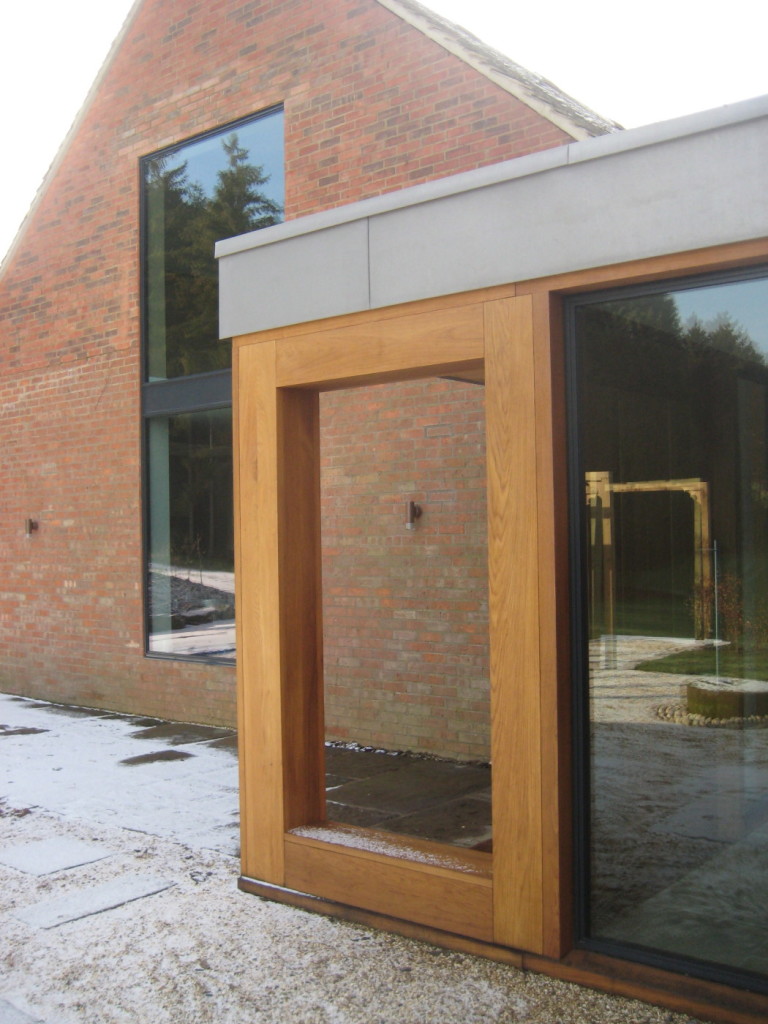 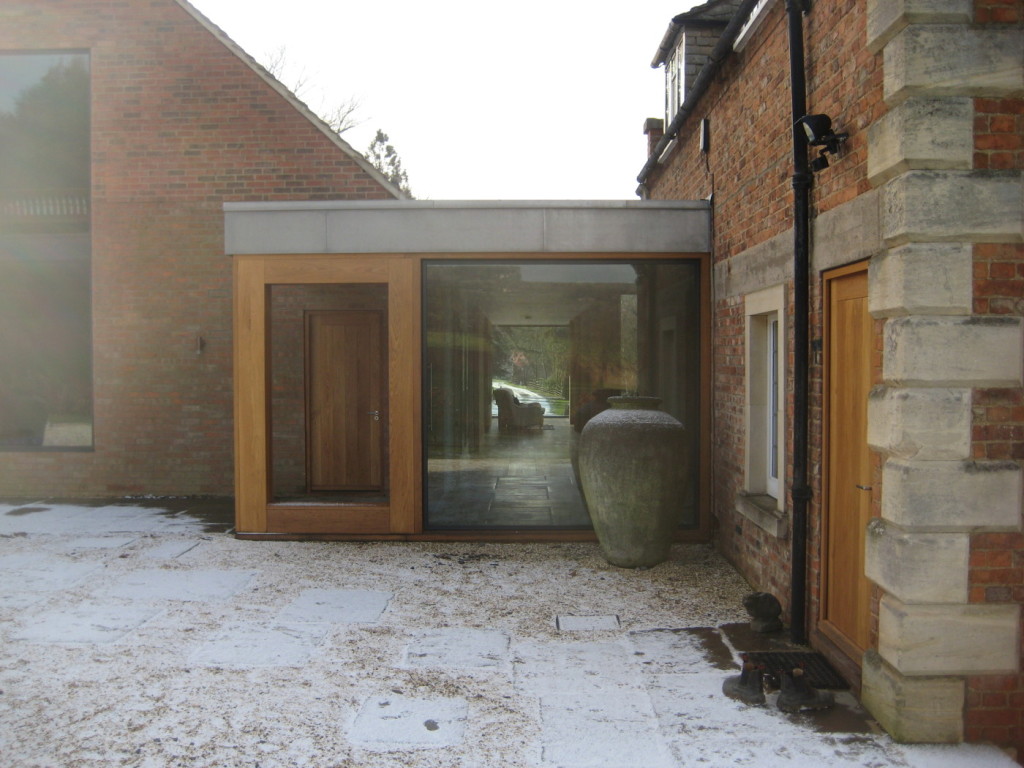 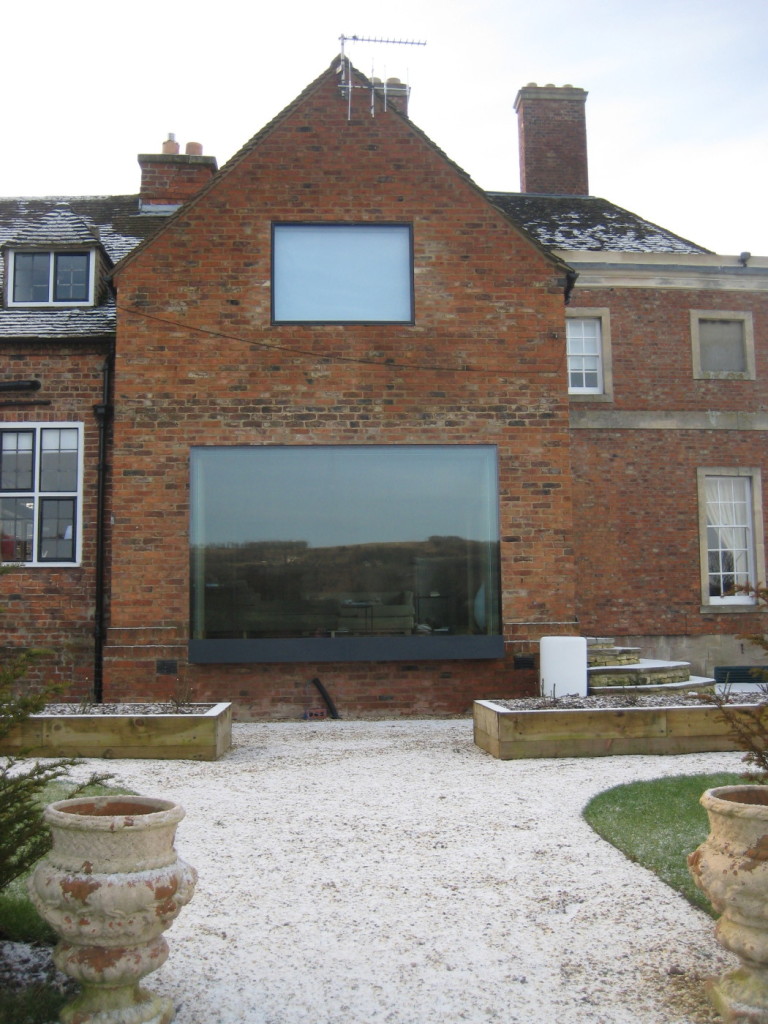 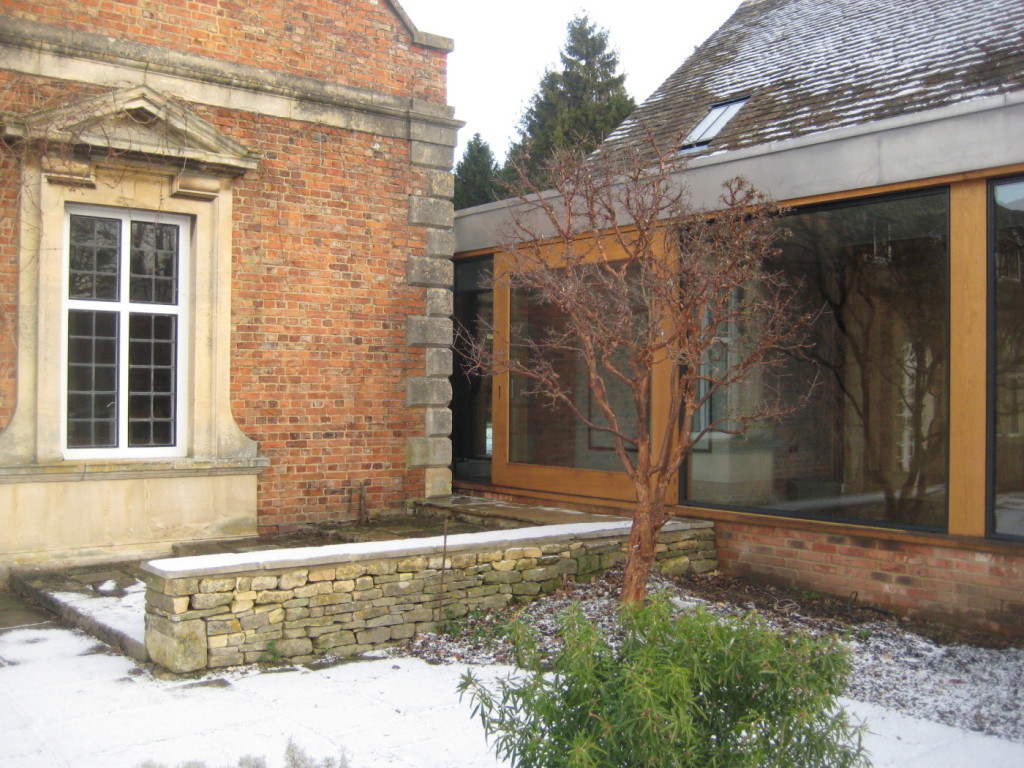 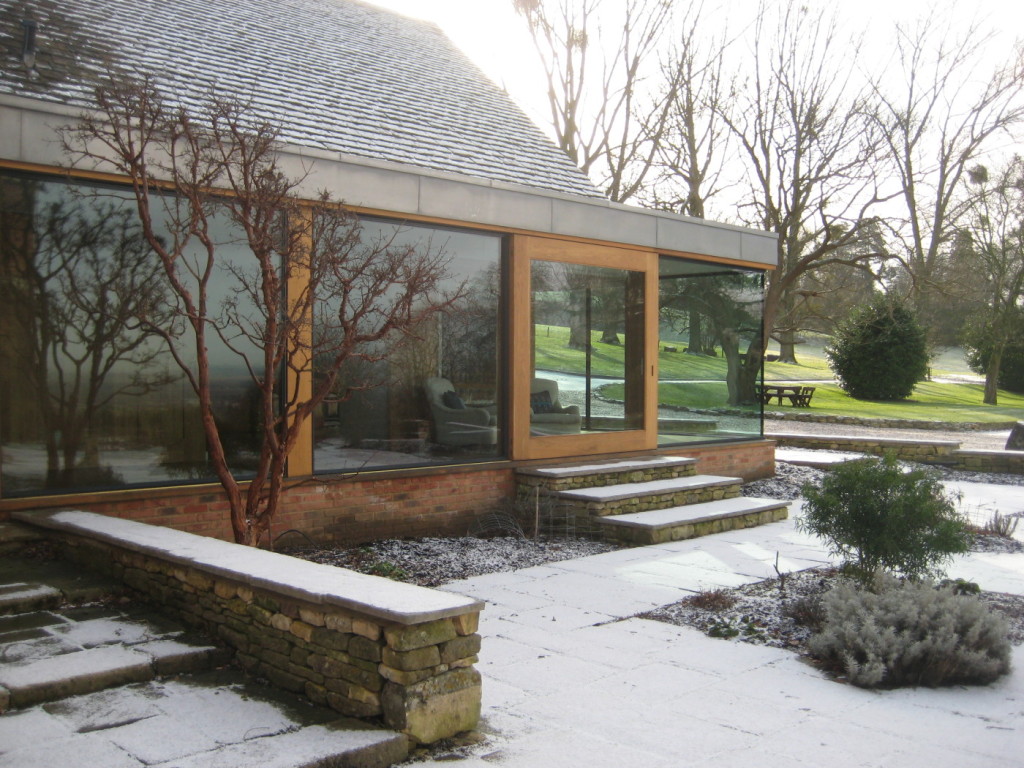 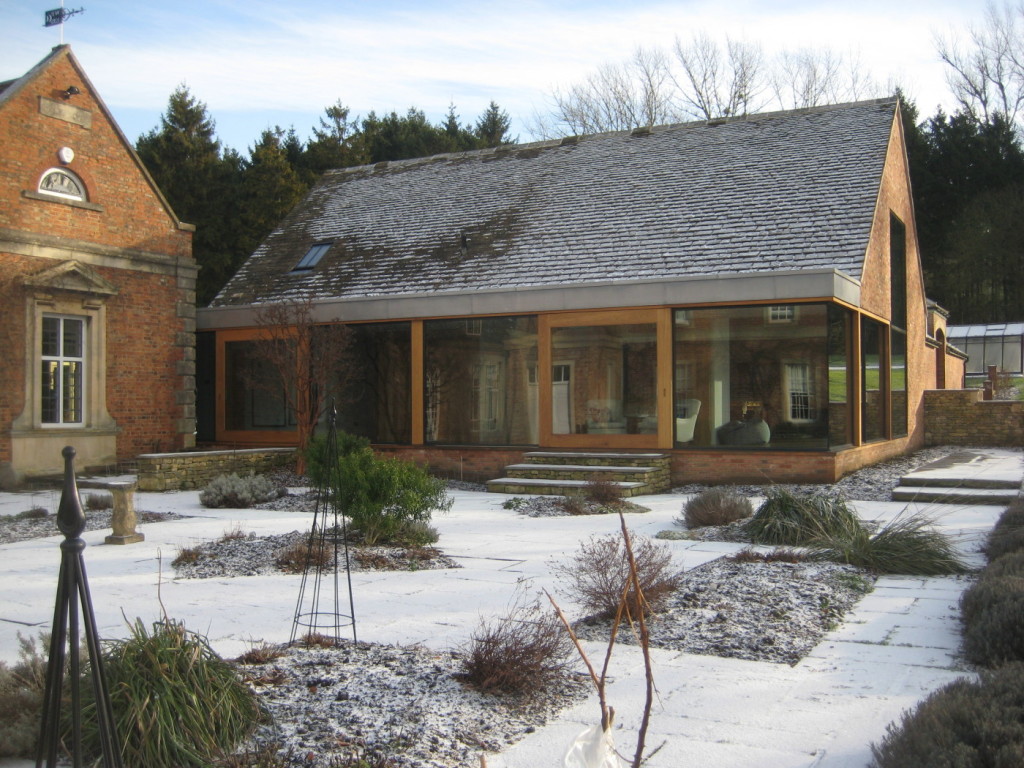