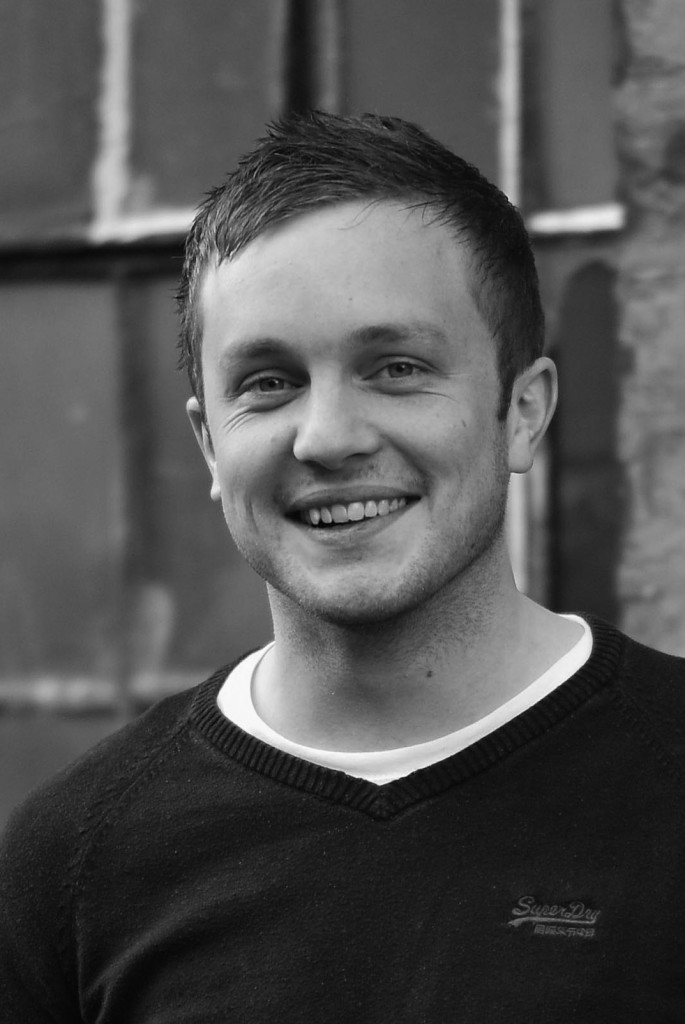 Architect Russell Morriss has been appointed as an associate at BPN.

Russell joined us in Autumn 2004, initially studying part-time for a degree in Architectural Technology. After 12 months, Russell’s interests evolved into something more design-based and he transferred to the architecture degree course. Studying for RIBA parts I, II and III whilst continuing to be a highly useful and valuable member of our design team is no mean feat and Russell’s dedication was rewarded when he completed the final leg of his education to become a fully qualified an Architect in 2015.

Critically, Russ also makes a cracking cup of tea and is a serious contender in the annual BPN Bake Off.

Most recently, Russell has been Project Architect for the Grand Hotel Offices and continues this role as the project moves into its second phase with the renovation of commercial units at the rear of the hotel. During his 12 years at the practice, Russell’s worked on a number of our most significant projects including the Museum of Glass in Wordsley, YMCA in West Bromwich and Electric Wharf in Coventry.

In his spare time, Russell used to enjoy playing football, but with age came a recurring knee problem so he moved to a game more suited to a person of advancing years: golf. His newly repaired knee means that does a bit of running occasionally. He claims to be be taking part in the 2016 Birmingham half marathon in the Autumn but this remains to be seen as the deadline for signing up moves ever closer. (Check back in October to find out.)

Here he is trying his hand at cooking proper pizza for the first time. Not a Dominos menu in sight.