In our ongoing series sharing research produced by the architecture students here at BPN, this is an extract from “Is the “self-build” model the solution to the housing supply deficit in the UK?”, a dissertation by Russell Ingram. Russell completed his Part 2 Architecture studies this year. 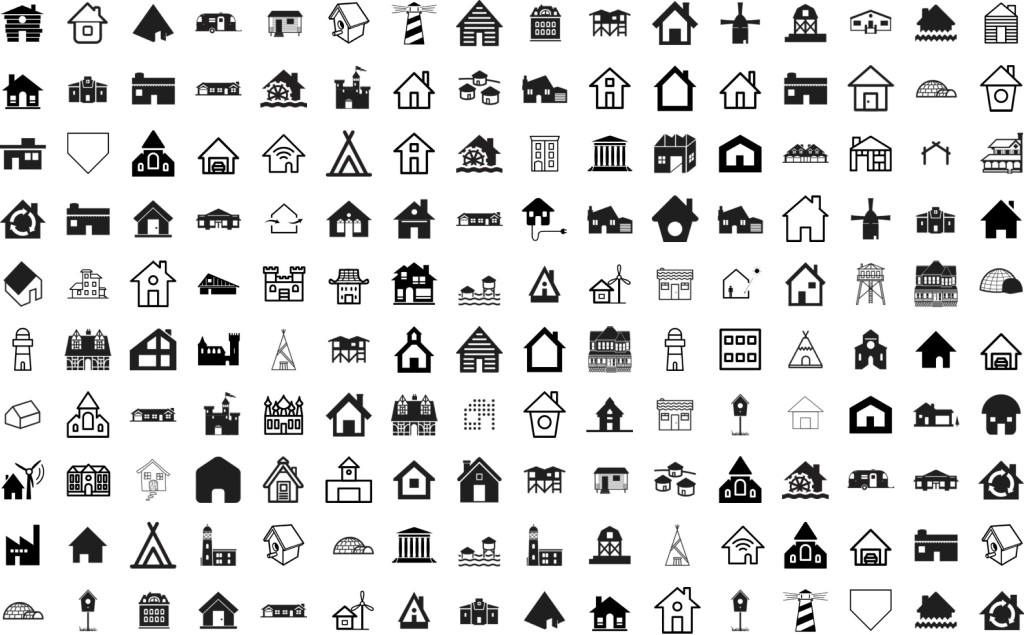 The UK housing market is still suffering from the effects of the 2007 banking crisis and a reluctance to finance house builders and homebuyers is causing the market place to stall. Also, government initiatives, such as section 106 planning agreements being implemented to stimulate growth within the public sector with affordable housing and contributions to schools, infrastructure and public services, have diminished housing development in the private sector. With a growing urgency to supply the UK with housing and to stimulate the economy, could the solution be to adopt self-build schemes into the volume housing industry?

Self-build housing makes up a large proportion of the world’s housing supply. However it is estimated that only 14% of the UK housing is self-build, whilst on average 50% of the European housing market is procured through the self-build method.

It can be suggested the rise of media coverage in architecture, especially the multitude of populist television programs such as Grand Designs, has led to an increased public interest in self-build. The media coverage, promotes high-end high-design lifestyles for future homeowners, which is a superficial vision, dominated by current tastes, trends and technology. The media’s portrayal loses sight of the transformative potential of the built environment and the way in which people may become properly engaged with the built environment, in terms of engaging with all the senses, the community and the experience of use.

This image portrayed makes consumers believe that owning their own grand design is unlikely, unless they posses extensive amounts of capital. However the reality is that self-build homes are modest, and usually cost effective, with the majority of self-builders spending on average £84,000-£146,000 (inclusive of the costs of the land). According to the Office for National Statics, solely based on household income, one third of the UK population fall into the self build demographic. Consequently from a financial perspective self-build architecture could be a sustainable solution for housing in the UK.

Whilst one third of the UK’s demographic is financially able to self-build, in 2010 for every 10 houses built in the UK, there was only one self-build house built. This statistic demonstrates that the number of self-build homes is not directly linked to financial ability, but that there must be other factors that prohibit homeowners from accessing self-build as a resource and option. My thesis analyses the current barriers facing the self-build sector and how self-build can be promoted within the UK housing market.

You can meet Russell over on the team page.